Lisa Dodson (formerly Watson), is a National Bestselling Author, and native of Washington D.C. She writes in the Multicultural & Interracial, Contemporary, Romantic Suspense, Sweet Romance, and Clean Read genres.  Nominated for Best Contemporary Fiction, her debut novel, Watch Your Back, sparked Lisa’s desire to continue creating engaging storylines, strong characters with universal appeal, and a keen sense of humor. They are drawn together by love, respect, and strong family ties. Lisa loves traveling, so weaving beautiful destinations into the pages of her novels as lush backdrops, or the heritage of her characters is not uncommon.

Her novels for Harlequin’s Kimani line, The Match Broker series: Love Contract, Her Heart’s Desire, and Love By Design, introduced readers to matchmaking guru, Norma Jean Anderson, aka The Love Broker. Each novel in the series hit the #1 spot on Amazon’s Bestseller List.

Her latest novel is King of Hyde Park – Book 8 in the Kings of the Castle Series.

Lisa works at a technology consulting firm, and is a Co-Publicist for the BookLovers Con. She is the mother of two young adults, a Maltipoo, Brinkley, and lives in Raleigh, NC. She is avidly working on a new Romantic Suspense for her next series. 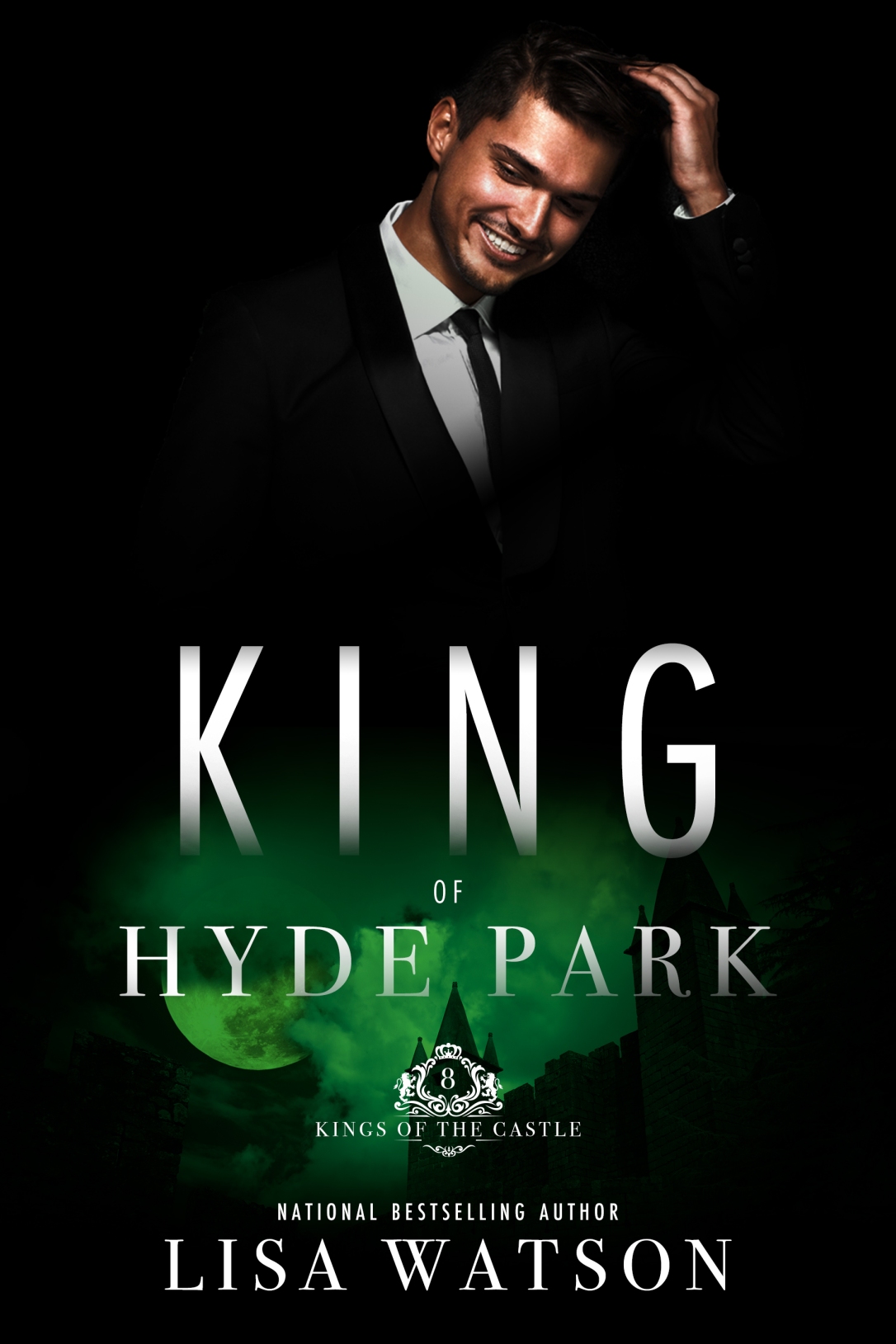 Lola smoothed her hands over the royal blue square neck sheath dress draped across her curvy body. It was the first time she’d worn cap sleeves. She always thought the cut made her arms look big, but Michelle assured her that she looked fierce. Her shoulder-length, brown hair was swept into a messy bun with wisps framing her face. Running late, she’d grabbed her black tortoiseshell glasses instead of contact lenses.

In need of an extra boost of confidence since getting off on the wrong foot, Lola made sure that her hair, makeup, and outfit were firing on all cylinders. She peeped down at her blush Ferragamo pumps. From the moment she’d spotted them in a magazine, she’d loved them. She’d commented to her mother how beautiful they were.

Lola was genuinely surprised months later when her mother, Maggie Samuels, presented them on her birthday.

“Mom, these shoes are almost half the rent on my apartment.”

“Yes, they are,” her mother had observed with a wide smile. “But you’re our only daughter, who else do we have to spoil?”

Lola couldn’t argue with that logic. Besides, she didn’t want to. She loved her parents. She loved her shoes. Though she’d only worn them three times, this being the third. She knew it was crazy, but she always felt like nobody could say no to her when she wore them. She called them her Cinderella heels.

The intercom buzzed on her desk phone.

A moment later, she ushered Dro through the door. Jess stood aside as he sauntered in.

Lola was standing by the window, so she had to walk across the full length of her office. He didn’t appear to be in a hurry, so she took her time, too. It gave her time to appreciate how good he looked dressed in a dark gray suit, blue and white striped shirt, a dark blue silk tie, and black shoes. He exuded so much masculinity he could’ve poured it into a cup.

Her assistant gazed at him, and then to Lola. She mouthed the words, “Oh my gosh.” Held her hand to her forehead as though taking her temperature and faked a swoon.

Lola had to work hard not to burst out laughing. She gave her assistant a stern stare before she said, “Thank you, Jess.”

“My pleasure, Miss Samuels. Shall I hold all your calls?” She asked, trying to linger.

“Of course,” she stressed before turning to leave. She stopped short, almost throwing herself off-balance in the process. “Would you care for some coffee, Mr. Reyes? We also have tea, soda, bottled water?”

He turned around and gave Jess his full consideration. Lola noticed that her assistant looked as though she would truly pass out from his undivided attention.

Her assistant stood there a full three seconds as if she’d forgotten her name.

“Hmm? Oh, sorry about that.” She blushed and laughed at herself as she hightailed it out of the room, closing the door behind her.

Lola could understand Jess’ momentary lapse of professionalism. It had been a while since she’d seen him in person. If at all possible, her memory hardly did him justice. Even with her heels, he was taller, and she was five feet, ten inches.

It also caused her a little embarrassment to know that her dream Dro was almost spot on with the man in person. His dimples, the flecks of gold in his brown eyes, even his luscious mane of thick, jet black hair was jaw-dropping.

Lola had to keep her hands fisted at her sides to stave off the desire to touch the wisps of hair falling across his forehead.

He had the kind of looks that caused a woman to place a hand over her heart without even being aware she’d done it. And his voice only added to his appeal. Dro never rushed to do anything, especially not to speak. He was reserved, and always calculating with his words. And he had the fiercest poker face she’d ever seen. He never gave away what he was thinking. He was notorious for it.

Connect with Lisa on:

Follow Queenie's BookTalk and Reviews on WordPress.com
Join 81 other subscribers