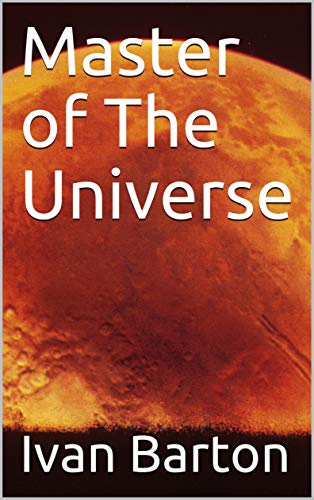 The five words that best describe Masters are genetically engineered, Space Odyssey, intergalactic warfare, the effects of nuclear wars, and life on another planet.

One highlight from the book is how the humans banded together once they were enslaved by the Alien race and how they kept track of the various castes of their society.

The purpose of the book is to shine a light on the threat of nuclear war and the effects of a nuclear fall-out and earth becoming uninhabitable as a result.

A common theme in the book is the inherent belief that humanity must unite and conquer evil or be susceptible to perish as a whole.

Most of my fans may not know I was once a wayward youth and did 15 years in prison from age 20 to 35.

I would hope my work stands on its own merit and I’m respected for my art.

I’m a 47 years old Guyanese native that grew up in New York City. I’m currently in Guyana but I will return to the US shortly. I’ve found writing to be cathartic.

Follow Queenie's BookTalk and Reviews on WordPress.com
Join 81 other subscribers