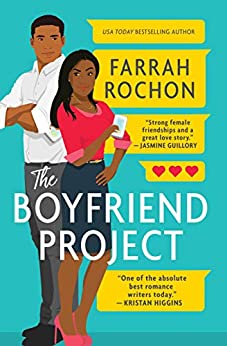 Samiah Brooks never thought she would be “that” girl. But a live tweet of a horrific date just revealed the painful truth: she’s been catfished by a three-timing jerk of a boyfriend. Suddenly Samiah-along with his two other “girlfriends,” London and Taylor-have gone viral online. Now the three new besties are making a pact to spend the next six months investing in themselves. No men and no dating.
For once Samiah is putting herself first, and that includes finally developing the app she’s always dreamed of creating. Which is the exact moment she meets the deliciously sexy Daniel Collins at work? What are the chances? But is Daniel really boyfriend material or is he maybe just a little too good to be true?

The three women Samiah,  London, and Taylor connected by a live tweet with a boyfriend. This preview of the story was exciting. I really enjoyed this. The digital age story about strong female relationships got me going to Amazon to pre-order this book. This story is the struggle for black women in the workplace and how buns can be stronger. I love the romance and the humor from the characters. This story is about following your dreams and doing what you have to do. The characters were lovable, funny, and relatable. I know it was just a preview but I just couldn’t put the book down. I recommend this to romance readers. I give this preview 5-stars. 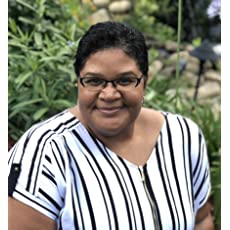 USA Today Bestselling author Farrah Rochon hails from a small town just west of New Orleans. She has garnered much acclaim for her Holmes Brothers, New York Sabers, Bayou Dreams and Moments in Maplesville series. The two-time RITA® Award finalist has also been nominated for an RT BOOKReviews Reviewers Choice Award, and in 2015 received the Emma Award for Author of the Year.