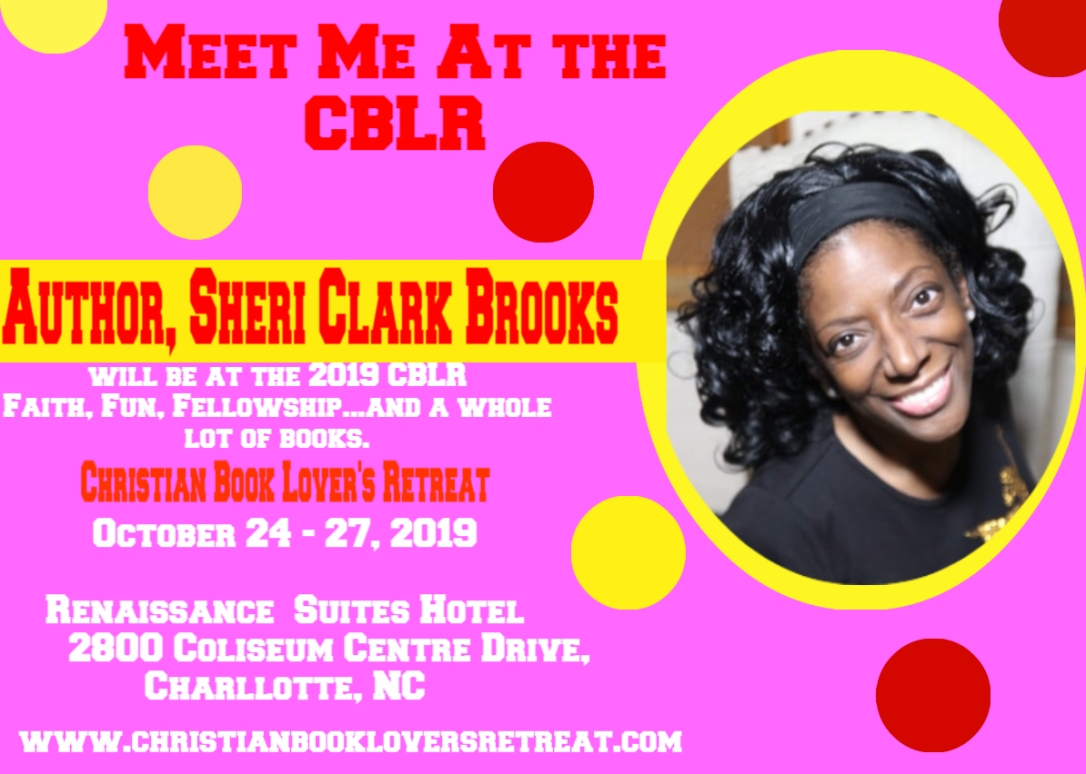 Ms. Brooks is an Ordained Minister, Faith-Based Business Coach, Speaker, Author and Media Maker. Her role as Media Maker specifically, is that of indie filmmaker, playwright, editor, former award winning television host and author of Stand Like a Queen: The Young Woman’s Blueprint for Graceful Living. It is a Christian non-fiction, personal growth book geared towards young women.

Formally educated in Interior Design and then Real Estate respectively, she has trained and worked in almost every capacity in the fields of literary, stage, film and TV. She held Michigan’s first weekend long writer’s conference for writers and self-published authors of color in 2005 where more than 40 authors joined her to learn and showcase their gifts. She moved into the capacity of producer and director in 2006 working on several stage productions and independent films including her own. She started a television
show to promote self-published authors and indie artists most of whom ministered through the arts. An advocate for faith-based media and education, she now only works on projects that will edify, uplift and inspire people with a focus on women and youth. She is currently Managing Partner of Her Shine Media (a charitable media arts ministry that hosts events and programs that educate and entertain), CEO of Malku Media Publishing and The Strategic Woman Summit as well as Founder of the annual GloryReelz Christian Film Festival and Writer’s Lab.

An avid reader and writer from youth, Ms. Brooks has always had a passion for the written word. She was published at the age of 7 in the Michigan Chronicle where her grandmother was the Religious Editor.  Being surrounded by a family of journalists, educators and avid readers she began reading more and more diverse works. Having a love for books and a hatred of Biology, she wrote her first ‘novel’ in biology class on two rolls of toilet paper. Around 97 she formed Sista Harmony Book Club in Arizona, hosting  authors, proofing stories, and promoting self-published authors. After moving back to Michigan she still wrote but continued to focus on training and promoting other authors, while teaching The Write On Workshop for Teen Girls at the public library. She has written several short stories and been involved in a few anthologies, but she wasn’t satisfied until she published her own book Stand Like a Queen which reinforces Christian principles in today’s secular world. She has also written a Christian novel (Saved on Sunday) but is currently working on her Christian redemption series- A Heart that Forgives is first up, in addition to other writers she will be publishing under Malku Media. Sheri is very excited to be able to connect with readers, book clubs and fellow authors again and this time she is here to stay.