Today’s book of the day is Drinking From a Bitter Cup by Angela Jackson-Brown.  A great oldie but goodie. Purchase and read today. You will enjoy it. 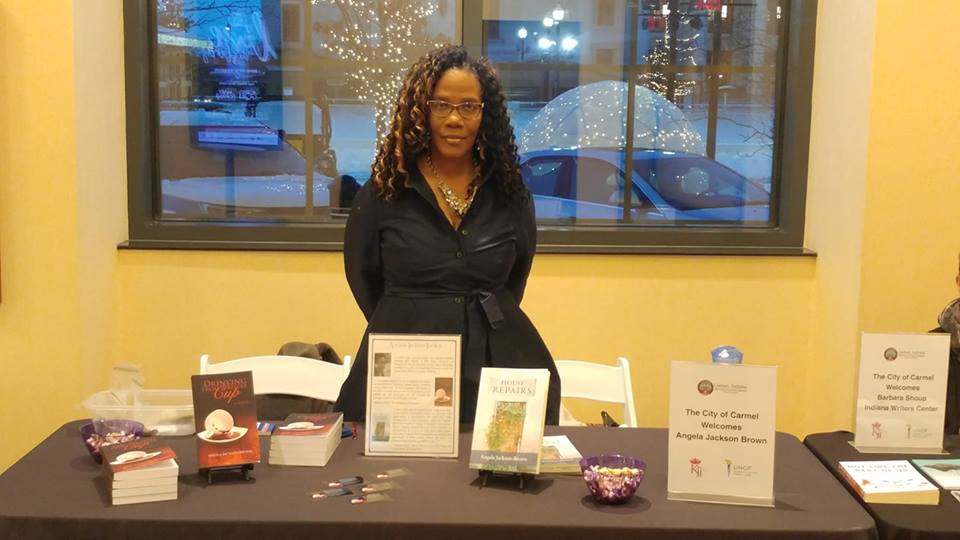 Angela Jackson-Brown is an English Professor at Ball State University in Muncie, IN. She graduated from Troy University in Troy, AL (B.S. in Business Administration); Auburn University in Auburn, AL (M.A. in English); and Spalding University in Louisville, KY (MFA in Creative Writing). Her work has appeared in literary journals, such as: Pet Milk, Uptown Mosaic Magazine, New Southerner Literary Magazine, The Louisville Review, Muscadine Lines: A Southern Journal, Blue Lake Review, and 94 Creations. Her short story, Something in the Wash was awarded the 2009 fiction prize by New Southerner Literary Magazine and was nominated for a Pushcart Prize in Fiction. Her play, Wade in the Water, was professionally read at The University of Louisville in the summer of 2012. She is the mother of two sons, Justin and Michael, and the wife to Robert L. Brown.

“1978. The year I turned ten and the year my mama killed herself. She was thirty-five, and dying is the last thing that should have been on her mind.”

After the death of her mother, Sylvia Butler’s father, a man she knows only from an old photo, takes her from Louisville, Kentucky to Ozark, Alabama to live with his family. But his wife resents everything about this intruder, from her out-of-wedlock conception to her dark skin and nappy hair.

When the wife’s younger brother Charles returns from Vietnam, Sylvia thinks she has found a friend and confidante, only to be hurt again, but this time, in a manner she never could have imagined.

Set under the backdrop of the Deep South in the 70s and 80s, this coming of age story of redemption and grace follows Sylvia in her journey from awkward girl to confident young woman, at last standing on her own.